The new startup Bird has everyone talking about it. The e-scooter which looks like a play toy has raised huge amount of money in no time. Let’s read about this unique startup

Who is Bird Founder?

Bird was founded on September 2017 by the ex-executive at Lyft and Uber Travis VanderZanden. It is a dockless scooter-share company based in Santa Monica, California. Bird is low cost transportation that is perfect for operating in cities.

The idea of starting e-scooter startup came to Travis when he was with the family in the Christmas. In Christmas 2016, he gave bicycles to his both daughter, who were then 3 and 5, and the spent the whole day teaching them how to ride it. But next day they asked him if they can ride their scooters again.

A thought occurred to him: If you attach a motor to scooters, will the grownups agree? Travis searched for e-scooters online and he found them on Alibaba. He ordered a few at first, then few more, few more gradually until he found Xiaomi 365. That’s how Bird was started 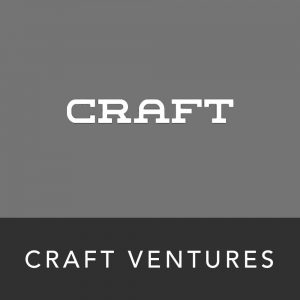 Travis searched for e-scooters online and he found them on Alibaba. He ordered a few at first, then few more, few more gradually until he found Xiaomi 365. That’s how Bird was started

Bird received its Series A round funding of $15 million in February 2018 led by Craft Ventures. The funding continued to grow during the whole year. In March it received $ 100 million in Series B round funding led by Intex Ventures.

According to PitchBook, Bird rose to unicorn status faster than any other company, securing a $2 billion valuation in less than a year. The company operates electric scooters in over 100 cities throughout North America, Europe, and Asia, with 10 million rides in its first year of operation.

In the company first 14 month of operation, Birds has landed in more than 120 cities and with the available funding at its disposal, it looks to enhance its business.